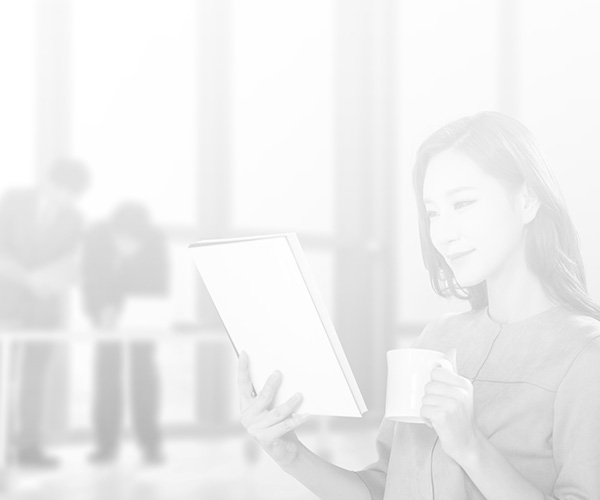 If you have any questions about our products or company, please contact us immediately and we will reply you as soon as possible!

Composition and Principle of Subsystems:

The mixing unit is composed of a high-speed mixer and a horizontal cooling mixer. The high speed mixer is equipped with three mixing blades and guide plates. Under its action, the material makes complex motion such as high speed rotation and turning, which makes the temperature rise rapidly, meets the requirements of the material mixing process, and then enters the horizontal cooling mixer. Through the heat exchange between the low speed operation of the mixing slurry leaf and the water cooling system, the material can be cooled quickly to meet the requirements of the production process.

Material storage equipment mainly refers to the storage of raw materials and finished materials. In order to ensure the qualified rate of the product, the volume of the finished product bin should be considered to have a certain amount of wealth, generally not less than 12 hours.

The feeding system of extruder is composed of vacuum feeder or screw feeder. 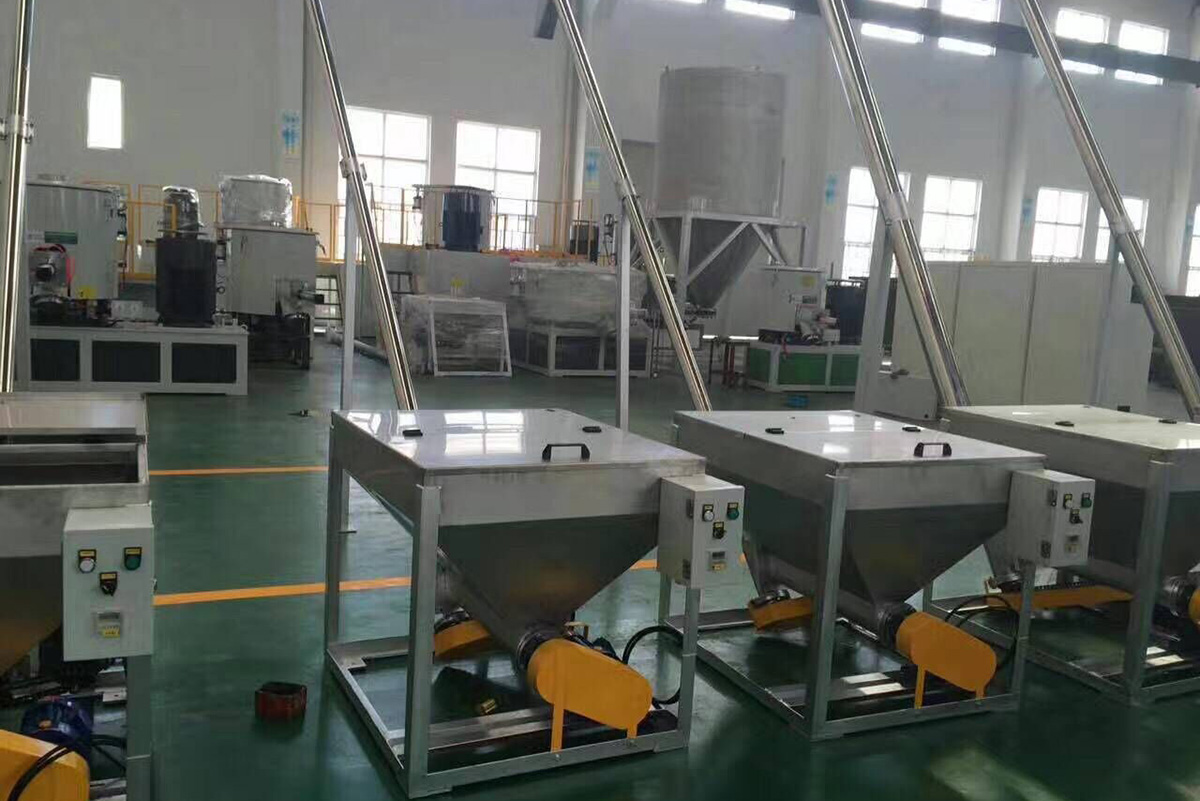 According to the use of different occasions, the type of dust collector is different. It is suggested that the filter material of dust collector should be imported coating material, the aperture of the filter element is less than 0.5, and the inlet peritoneal filtration material should be used. If the sintered filter is selected, the service life can be extended to more than 10 years without replacement.

Kingshine is specialized in providing you with many kinds of extrusion production lines. Turnkey manufacturers for SPC Dosing Mixer System,PVC/SPC/LVT Flooring Extrusion Line and so on.